Captain nicholas Franchise and his highly specialised militant navy crew aboard the HMS Ardern are here for one purpose and one purpose only: To DESTROY!

There they were, just private citizens poised for a Spring Trot Tour across NZ in celebration of freedom and fresh sunshine... Though just like the terribly disloyal weather of an Aotearoa spring, Delta had other plans.

In a much simpler past life, Captain Franchise even manned a quaint lighthouse, on one occasion finding himself in a rather curious if not ethereal conundrum. These events are well documented by the soon-to-be released NZ On Air feature film 'Worry 'Bout', directed by David Argue.

But as for now... It's personal. it's payback. It's a goddam vapourisation of the enemy of our nation.

In a most powerful alliance, the deadly & WMD harbouring Revulva are to launch the first attack on the night.

Good and fortunate folk of Wellington please join us at Meow on October 16th all this and more.

*We very much hope to play for you at alert level 1. In the case that Wellington is at alert level 2 on the night, those with [Level 1 Limit] tickets will be fully refunded*

Shortcrust Presents: Another Night At The Bakery 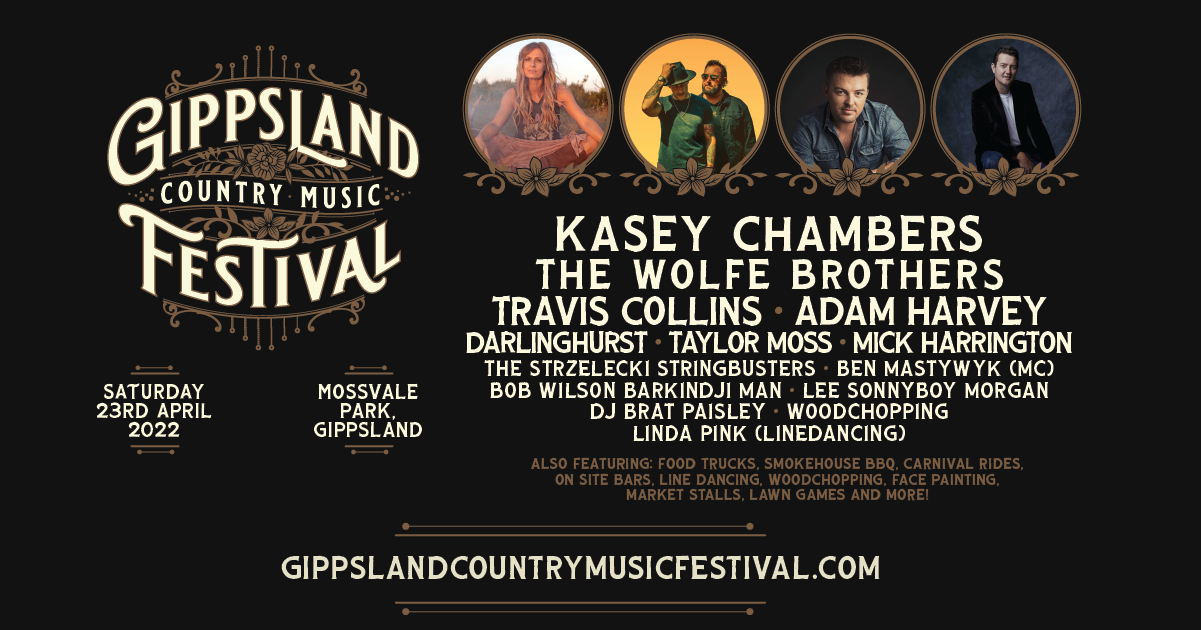