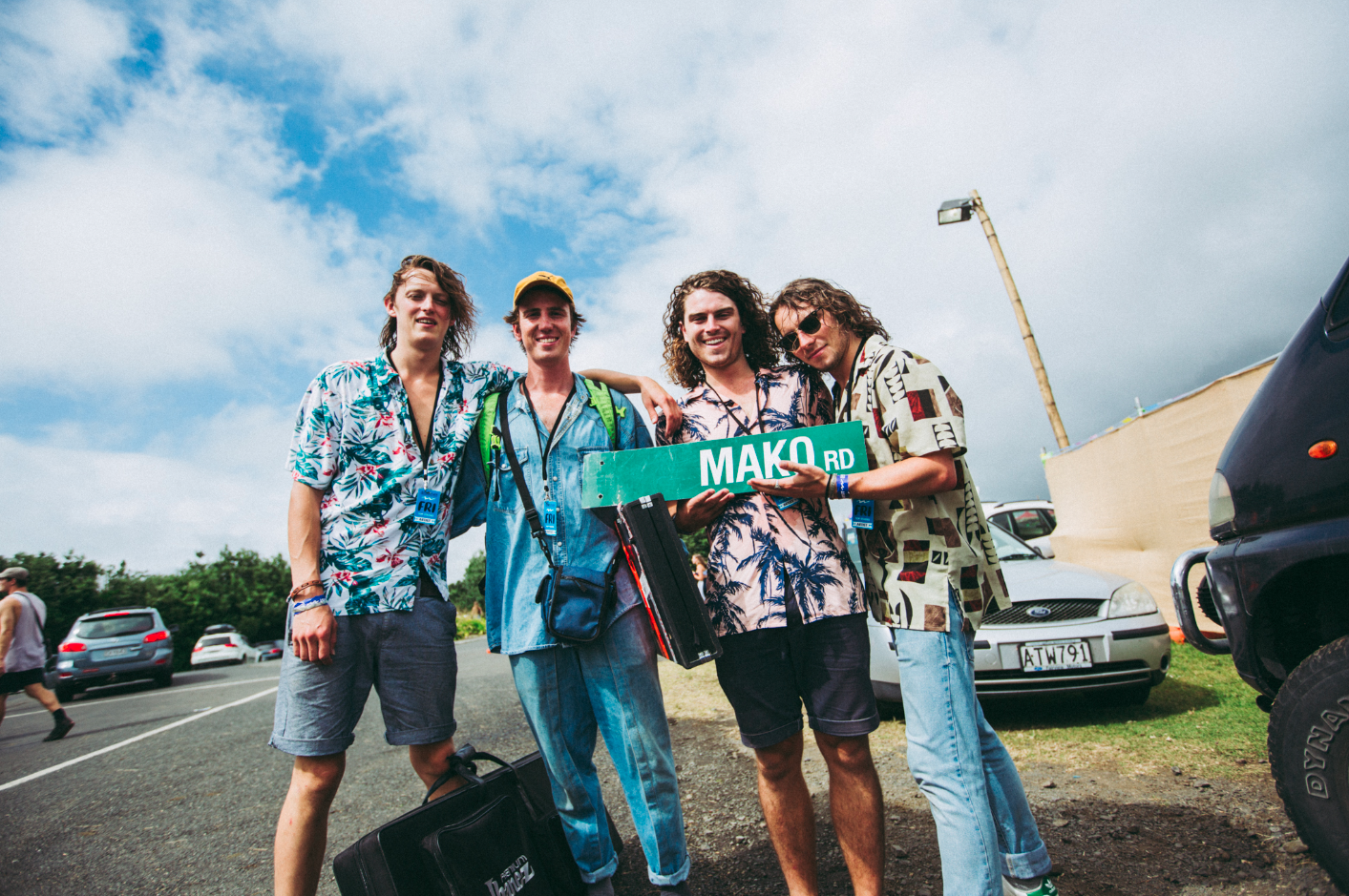 The band will be joined by local heroes There’s A Tuesday in Wellington, with Dolphin Friendly joining them in Christchurch and Auckland.

Tickets for Wellington and Auckland shows go on sale at 12pm Friday, July 3.

Tickets for Christchurch go on sale at 12pm Tuesday, July 7.

Mako Road have been tearing up the New Zealand music scene since their inception in 2017. Formed in Christchurch, New Zealand, the Wellington based group have amassed over 20 million streams online with their debut garage recordings. They have sold-out tours around New Zealand and Australia, played New Zealand’s biggest festivals, and supported acts such as Ziggy Alberts, Shapeshifter and Leisure. Their cruisy records translate into an electric live set that has wowed summer crowds over the 19/20 festive season.

The band’s release of their debut full album is due in October this year.

Start planning those summer nights out, with the dreamy, sunny soundscapes of Mako Road – one of New Zealand’s hardest working bands.

#KEEPYOURDIS-DANCE: New Aussie And Kiwi Releases To Listen To This Week

Splendour In The Grass Is Coming To Sydney This July

17th June, 2021 - Splendour in the Grass organisers have just announced...

16th June, 2021 - To celebrate the release of the upcoming creature feature...