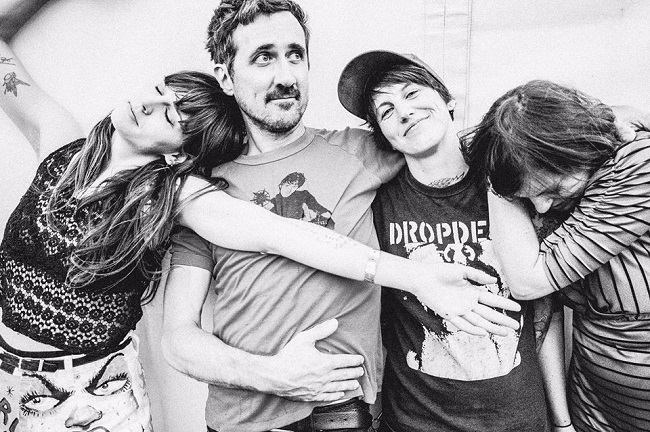 The band - which features members of The Drones and High Tension, will tour the country in March 2019, including shows in Byron Bay, Brisbane, Hobart, Melbourne, Sydney, Wollongong and Perth's City Limits Festival.

Tickets on sale now. Catch all of the tour dates and ticket info below.