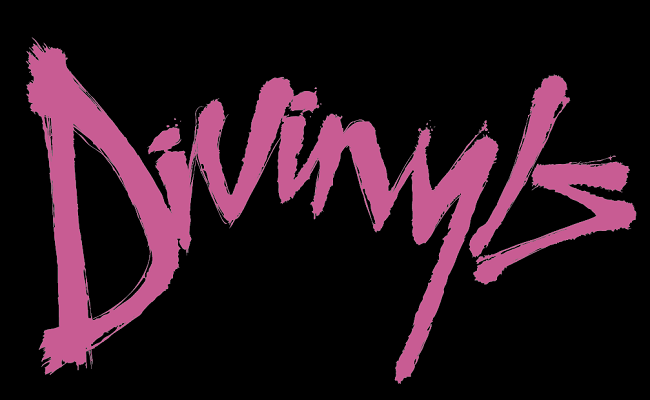 Aussie Rock n' Roll royalty, Divinyls have today announced they're hitting the road for a national tour March next year.

Founding member, guitarist and co-songwriter Mark McEntee will return with a talented new line-up to honour the legacy the late, great Chrissy Amphlett.

Divinyls are a band that won the heart of a nation with their raw, exciting and uncompromising Rock n' Roll hits. Formed in Sydney in 1980, fronted by commanding vocal stylings of Amphlett and the whipsmart guitar vocabulary of McEntee the Divinyls were one of Australia's most unique rock bands in the 80's and 90's.

Check out full tour details below.