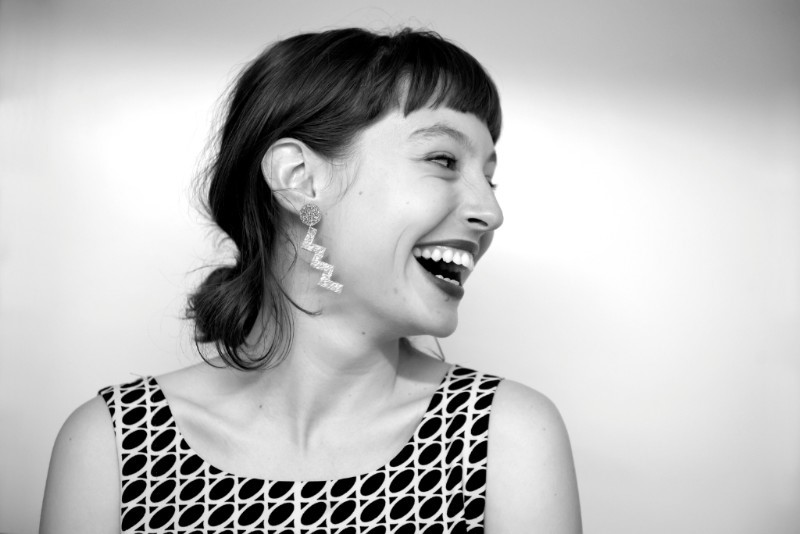 Stella Donnelly announces the details of her forthcoming Australian headline tour 'Finally Made Some Friends'. Supported by Melbourne-based singer-songwriter Alice Skye and a number of other special guests, the tour will take place this November and December.

The tour will showcase the first taste of new music from Stella who was recently lauded as one of the most iconic storytellers in Australian music. She will also support John Butler Trio and Missy Higgins on their co-headline tour which kicks off in February.