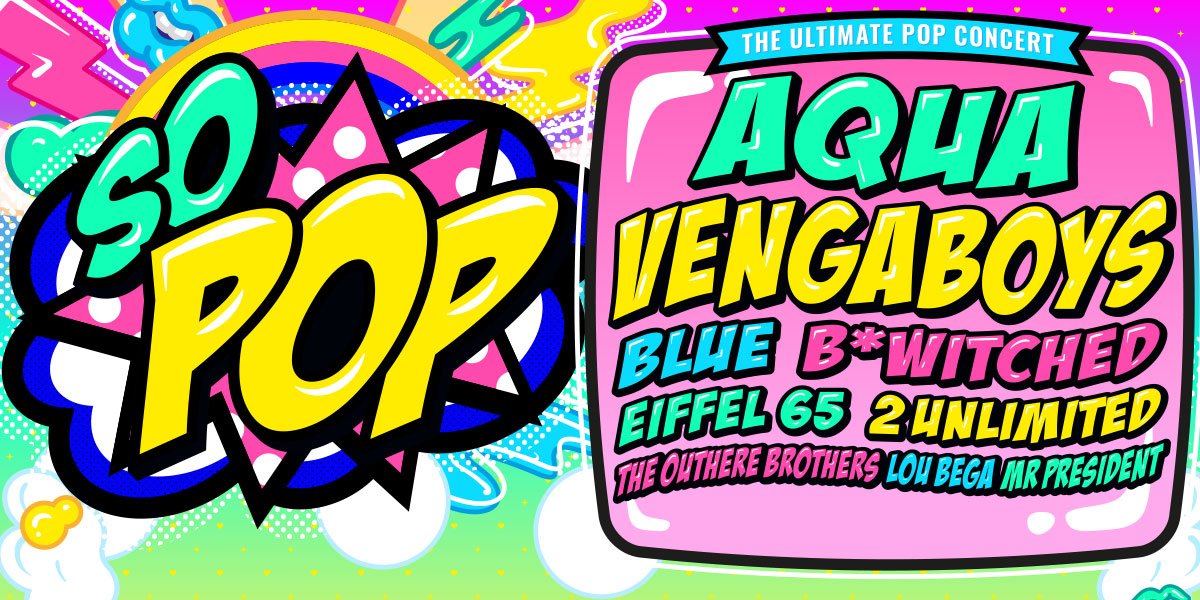 This summer Frontier Touring and Arena Touring are bringing some of the biggest names of 90's Pop to the stage in Perth, Sydney, Melbourne, Adelaide, Auckland and Brisbane.

Tickets for the touring concert are on sale Tuesday 16 October.