We're All Going to Die

SIGN UP FOR UPDATES HERE!
Sign up for the latest news and be first to know if tickets become available.

SUCCESS, YOU'VE BEEN ADDED TO THE WAITLIST
We'll let you know if tickets become available

10 OUT OF 10 PEOPLE READING THIS WILL DIE. Scary? We think the opposite. We're All Going To Die is a mini-festival here to remind you to celebrate life through the lens of death.

Why? Because it cuts out the bullshit and puts our everyday fears into perspective.

We’re All Going To Die is a creative community that uses death to empower you to fear less and live more. In the past  year, We're All Going To Die has travelled to Sydney, Auckland, Los Angeles and Byron Bay, including the first immersive arts festival of its kind. The ‘Fear Less Live More’ message has been heard by thousands through talks, art events and the official book, which has been distributed in over twenty countries.

WE'RE ALL GOING TO DIE MELBOURNE

We're All Going To Die was born out of Stefan Hunt’s search for perspective around his day-to-day fears, “Three years ago I suffered from anxiety and it sucked,” says Hunt. “I was so afraid of the unknown that I couldn’t make a simple life decision. My life spiraled.” Phrases such as YOLO and ‘life’s too short’ were zapped of inspiration and it wasn’t until he penned a poem, ‘We’re All Going to Die’, that he found certainty. Flash forward three years and the poem is an illustrated book for adults, turned short film, and immersive arts festival. To bring it all to life, Hunt gave up his job and admits it’s been challenging, “there’s not a day where I haven’t been afraid of failing, but if I’d have given up then fear would have won. That’s what I’m aiming for with this project. To empower us all to fear less and live more, because we’re all going to die anyway, right?”

We respect and thank the Yaluk-ut Weelam people of the Kulin Nation on whose unceded land we make this festival. 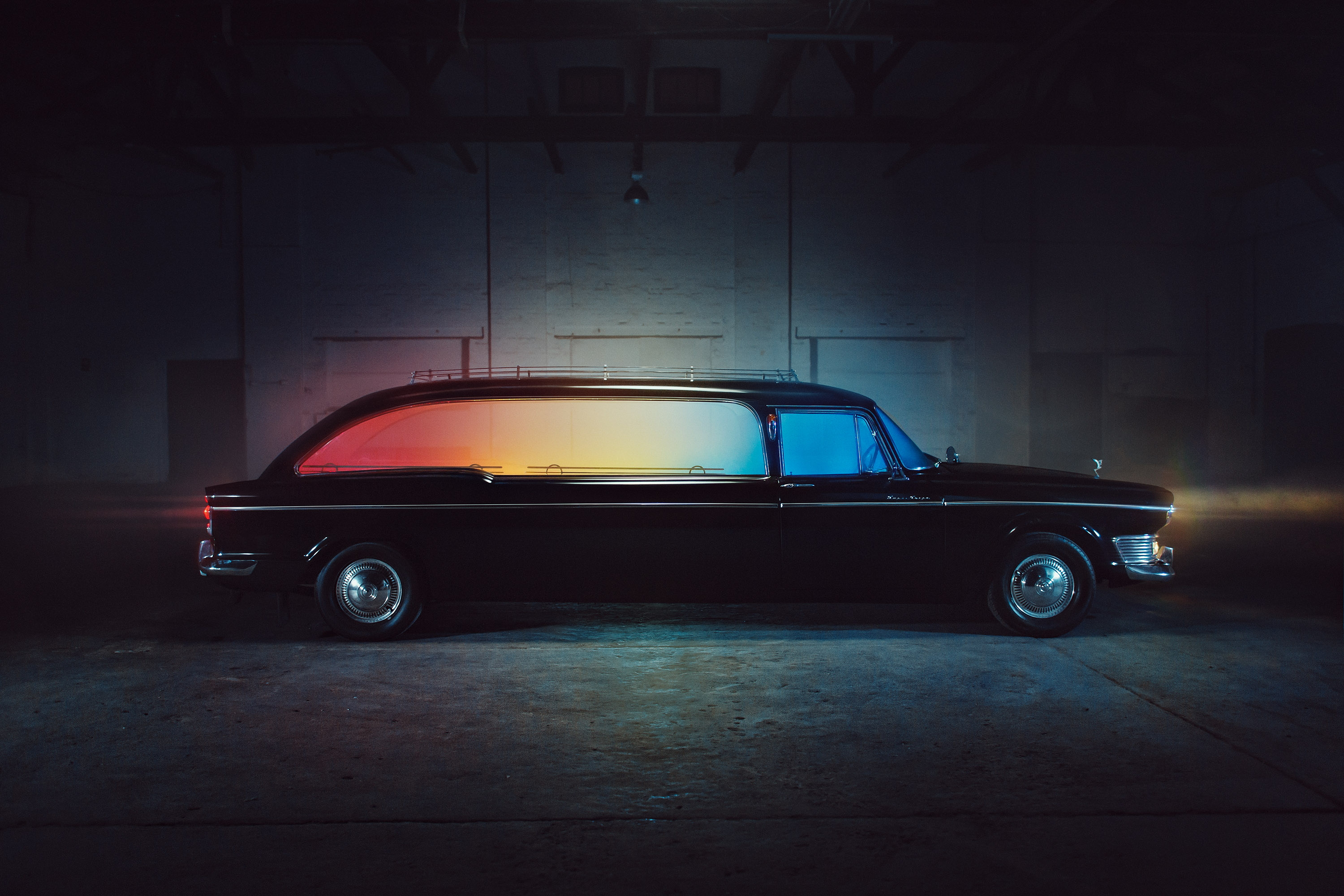